Our Holiday Catalog has arrived! #holiday

The fall season is upon us and as the temps cool,

@partannabrand is the first Sicilian Olive oil in

How it All Began 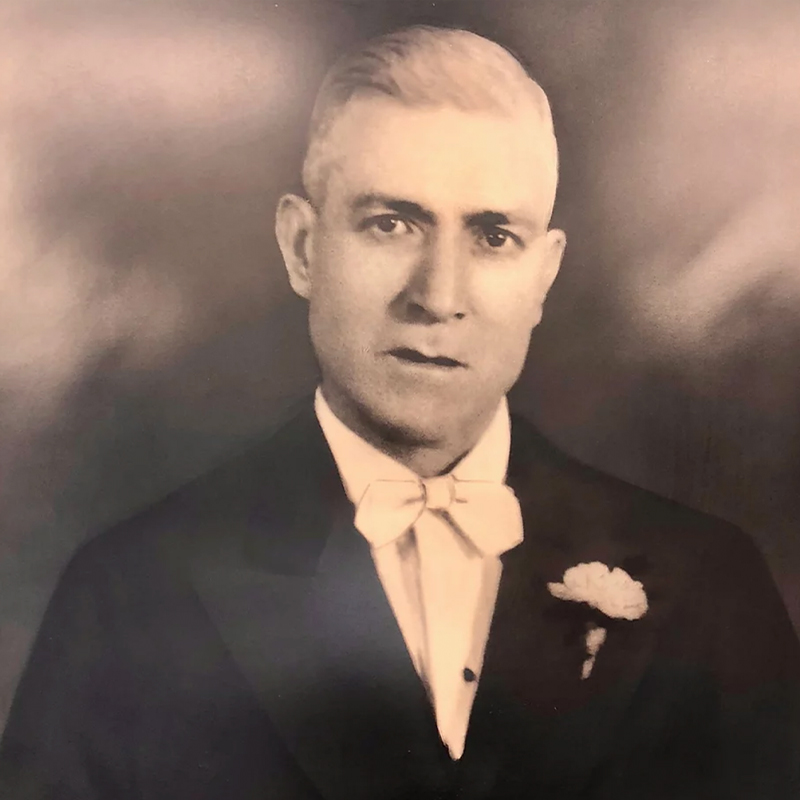 It all began with Antonio Accardi. Antonio emigrated from Sicily to the United States in the early 1900's. In the North End of Boston, Antonio continued his trade of blending and packing olive oil. 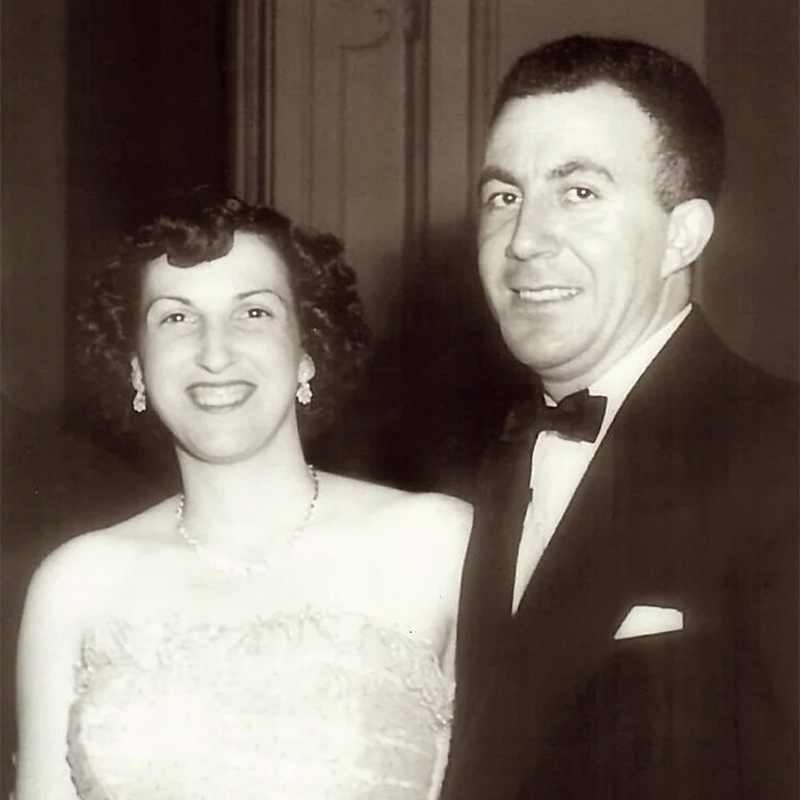 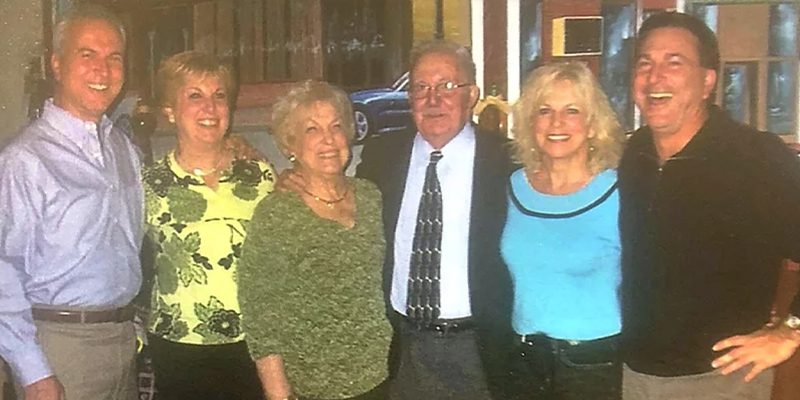 Keeping the Family Business Alive. In 1972, John and his son Anthony founded a food distribution enterprise and named it John Accardi & Co. Shortly thereafter, John Jr. joined his brother and father focusing on sales. Eventually the two sisters, Marie and Joanne, joined the family business which was then renamed to John Accardi & Sons. Fast forward...the now named Accardi Foods, has grown from 2 employees to over 75. The 4th Generation is now involved as well as several other family members. Accardi Foods is proud to have become one of New England's premier Food Distributors. We are constantly striving to provide our customers with the best possible ingredients, exceptional customer service and competitive prices.